The 2022 Casa Italia Bocce League began on June 13 and goes through August 22nd which includes one rain day if needed.

Tony Pertucci and Leo Giannotti will be the co-commissioners for 2022 Bocce League.

There are two league nights this year;

A competitive league on Tuesday nights will start on July 12.  There are openings available.

Each league consists of 10 weeks including playoffs. There will be a maximum of 16 teams per league on a first come first served basis. The games will begin at 6 p.m. on both evenings. The cost is $200 per team.

At the end of the league we will be giving some cool prizes!

We expect our league to fill up fast this year. Please sign up your team asap. To sign up your team please click on the registration link below or call the office at 708-345-5933, Ext. 2. Payments can be made by check, credit card or Pay Pal.

A Bocce League captains meeting will be scheduled at a later date.

We look forward to hearing from you. 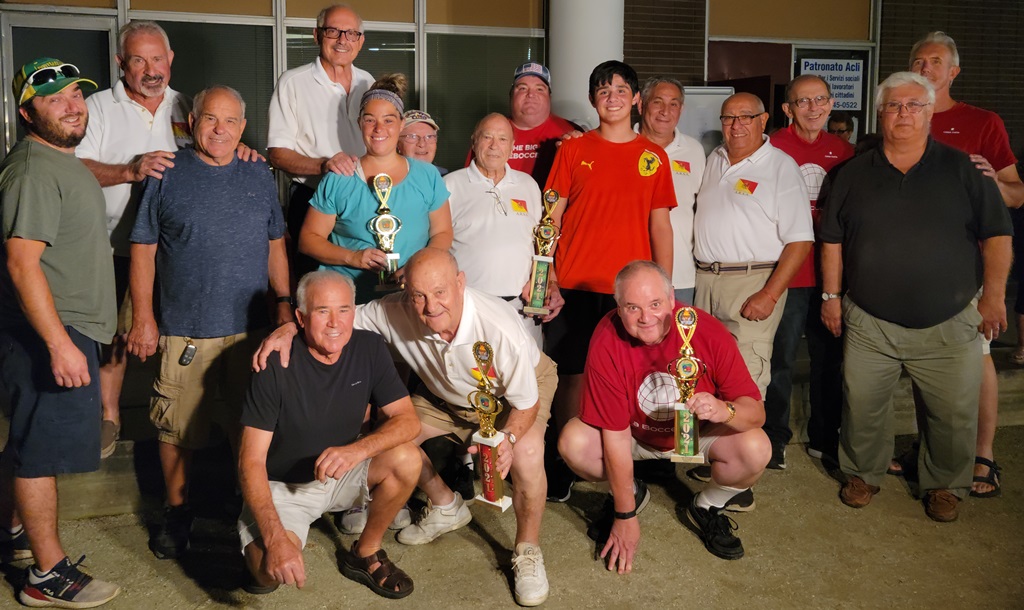